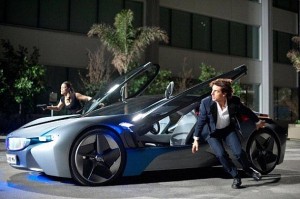 At the heart of every espionage film is politics, and while these films may play host to action, adventure, and fast-paced thrills … they would not exist without the political intrigue that first gave birth to them.

When we view spy films, we are witness to the dangers of political unrest, exotic international destinations, fast cars, unbelievable stunts, high-octane action sequences, and future-tech gadgets and gizmos. If we have spies like Ethan Hunt, Nick Fury, Jack Ryan, Bryan Mills, Agent J, Jason Bourne, Austin Powers, or Susan Cooper on our side – we know that everything will eventually work its way out. But when all the chips are down, and the fate of the world hangs in the balance, there is only one secret agent to top everyone’s favorite film spy list– James Bond. 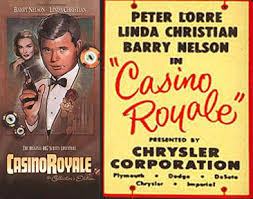 Dozens of books, 25 movies, numerous graphic novels, and hundreds of fan-created-fiction stories have kept British secret agent 007 (James Bond) alive and well since 1952. Eight actors have portrayed Bond on TV and film since Barry Nelson first brought the character to life on CBS in the television adaptation of Casino Royale in 1954.

Film fans are quick to name their favorite Bond actor, and list some of the best films in the franchise. A 2018 poll of film critics and film fans produced this list.

Perhaps even more transcendent has been the influence of John Glen’s editing techniques on countless action films to follow (for better, and certainly for worse). “On Her Majesty’s Secret Service” is the first feature in memory to use quick cut edits in some of its action scenes. – Gerardo Valero