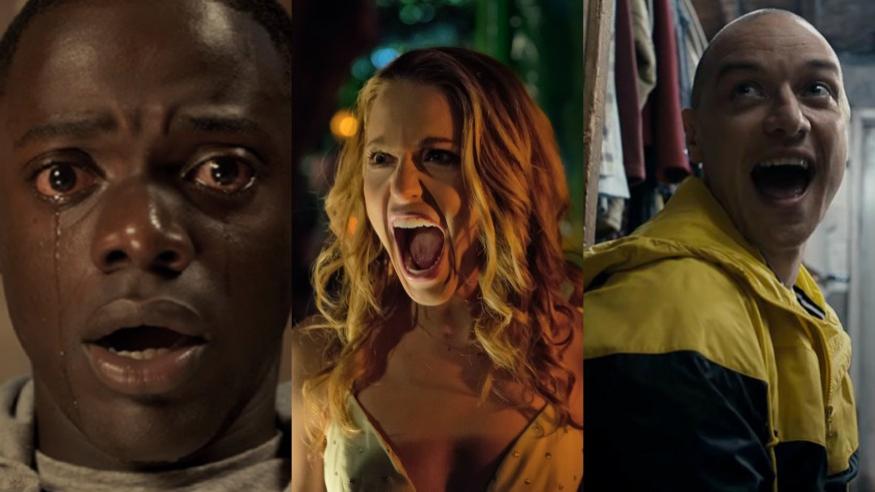 Jason Blum left the indie studio of Miramax  to try his own hand at producing and creating his own kinds of low budget films (with a classic studio mentality). Blum,  the production genius behind the successes of Paranormal Activity, The Purge, Get Out, Split, Halloween (2018), and Amazon Prime’s Welcome to Blumhouse understands filmmaking; he understands audience, and he understands the financial side of the industry. His approach to the industry is much like indie film legend Earl Owensby, Blum approaches filmmaking with a factory mentality. His company churns our films with a very specific business model in place, and he sticks to it.

Engage in one of the following articles and the interview with Jason Blum on his journey and challenges along the way.

How Jason Blum turned Blumhouse Productions into a Hollywood heavyweight

The Blumhouse Effect: Why Jason Blum is the Smartest Producer In Hollywood Right Now

Check out the following article:

‘Welcome to the Blumhouse’ brings scares, diversity to Amazon Prime