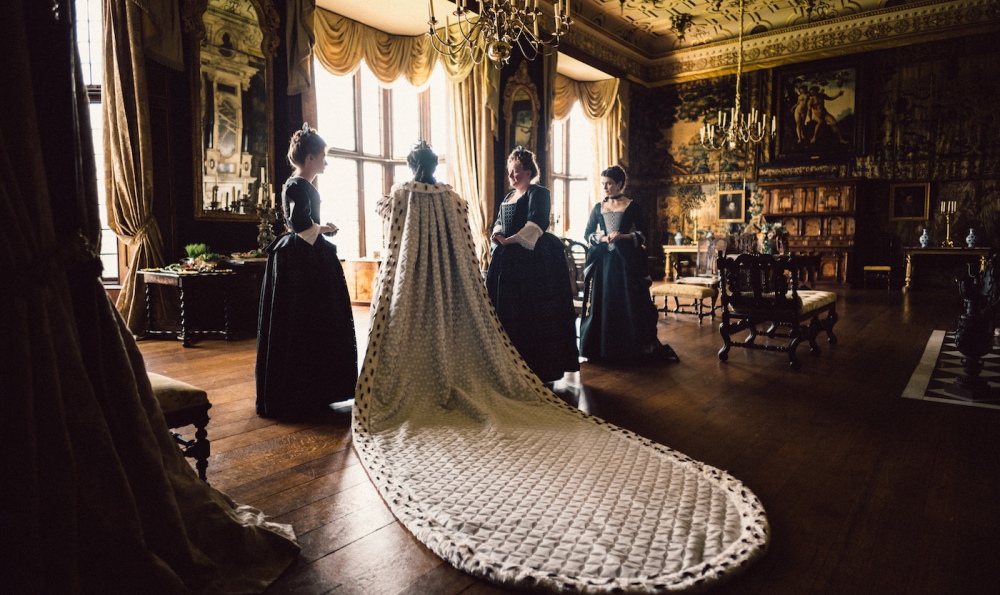 Every year at the Oscars we are made aware of many awards celebrating the technical achievements of cinema. From cinematography to sound design to special effects, all of these matter to the visual and auditory landscape of a film. However, one of the most important, and often overlooked by the general public is production design. But it shouldn’t be, and this lesson will help to educate you on the significance of the why the production designer matters.

What Does A Production Designer Do?

Top 10 Production Designs on Film of All Time

Movies are directed and shot and edited and choreographed, but we can’t forget that they’re also designed.

Where do Production Designers Get Their Start???

Oscar-nominated Fiona Crombie (production designer, The Favourite) is the guest on this episode of Meet me at the Movies with Noel T. Manning II, and she offers her history on gaining Academy-award recognition.

When we watch a movie, how do we know where and when it is taking place?

This is just one of the questions a production designer working on a film or TV show helps audiences answer... (read more)