Bringing films to life takes more than just a script, acting talent and a camera. Here are some of the production roles that bring reality to films we all see. One word of advice, if you really appreciate a film .. stay through the credits. That will give you a sense of the human labor it takes to offer breath into ideas. 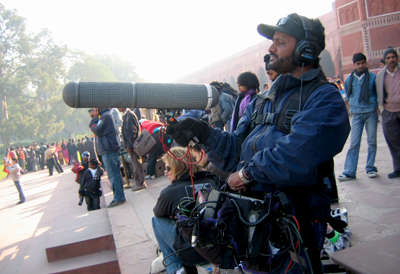 ·      Unit Production Manager– A UPM is usually hired by a producer of a film and is responsible for managing all the costs of the project with the intention of delivering the film on budget after the end of principle photography (also known as the Line Producer).