Explore the Character Conflicts –examine why they are important. All stories have a character conflict – it is this conflict (or conflicts) that should drive the story. These are the forces of antagonism. Check out these examples:

Director’s intent and focus. Which one of the following was the most important aspect for you? Why? Give examples to support your reasoning (Sometimes there may be more than one). 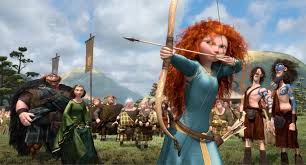 Part IV – Personal Response and Recommendations (combines reflections, critique and interpretations with ‘how the movie made you feel’)

Part V: Are there any filmmakers of note to mention? (acting, directing, screenwriting, composing)