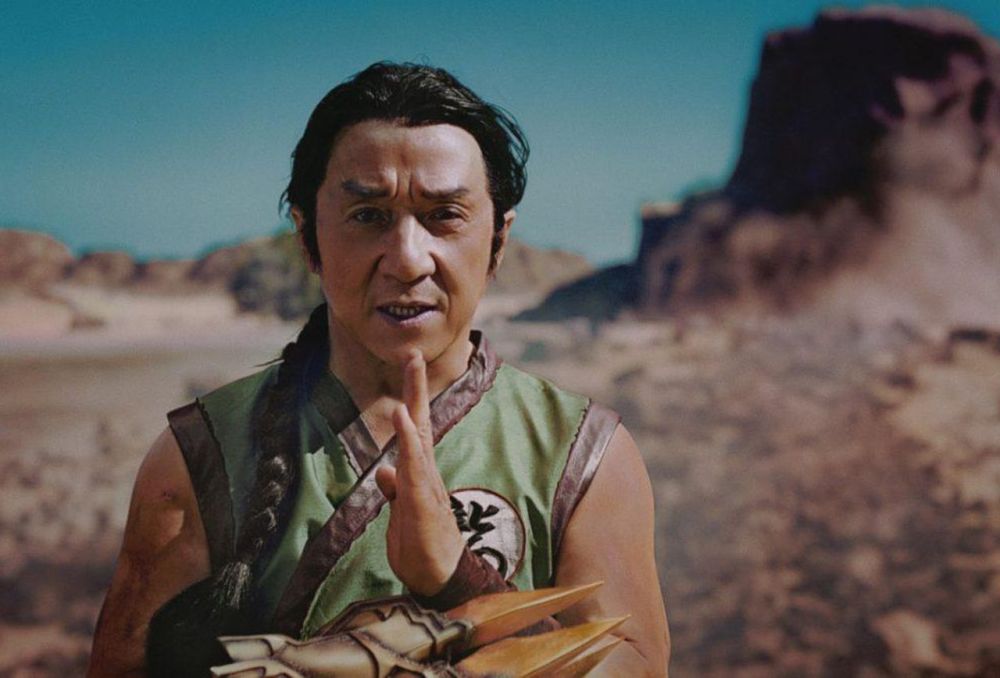 Reviewing foreign language films may seem daunting to the general film goer, but there is much than can be learned from exploring international cinema. You can gain new appreciation for language, culture, locations & topical interests. You can also expand your film baggage (positive, negative, neutral). When you begin to critically evaluate a global world of film, you develop a stronger understanding (and appreciation) of the powerful impact of story, character, acting and technical expertise available around the world. The bottom line is, that you don’t have to understand the language to know if a film is or is not excellent, average or horrible. Sure, it may help, but it is not essential to understanding and/or appreciation. 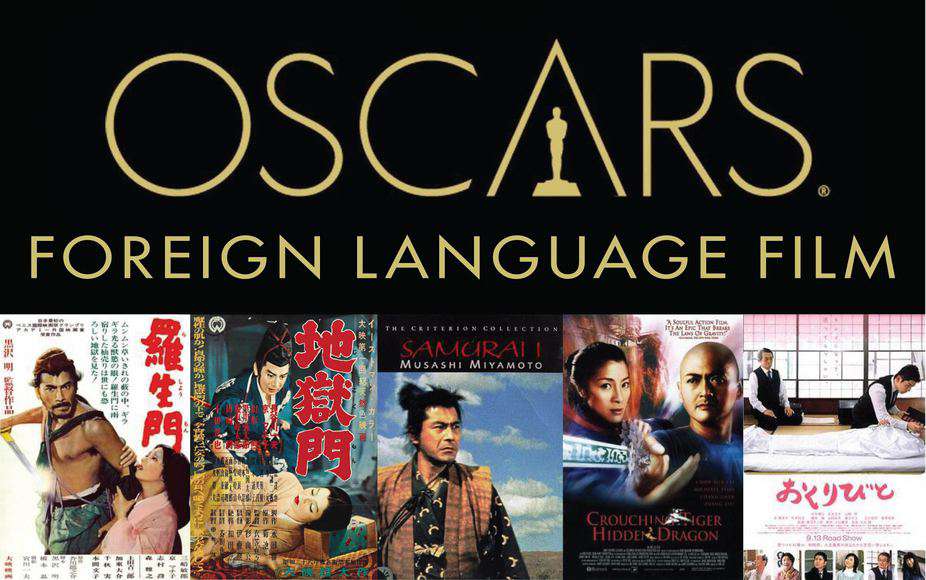 International filmmaking crosses every standard film genre (drama, comedy, horror, sci-fi, superhero, action), so our approach and appreciations for reviewing those genres should remain the same. But we should always take into account our understandings (or lack of understandings) of different cultures. That may impact our critical evaluation of certain aspects of foreign-language cinema. We just need to be aware of that speedbump and acknowledge it if we can’t get over it.

Here are a few tips to reviewing foreign-language films that you may find beneficial: 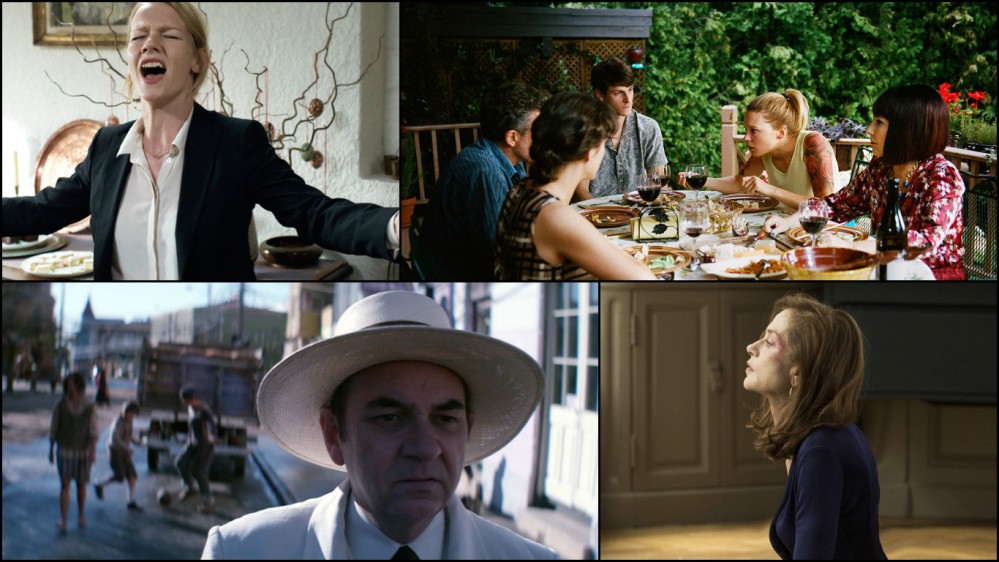